The farm has an area of 40 hectares with a total investment of nearly 400 billion VND, in order to provide a safe and sustainable pork supply source. With a scale of 24 barns and 48,000 heads capacity, Phu Rieng farm will supply more than 100,000 pigs, equivalent to more than 11,000 tons per year.

According to Arif Widjaja, General Director of Japfa Vietnam: “It is the pioneer swine farm in Vietnam designed and built in accordance with the latest model, applying advanced technology of the world”. To improve efficiency, the farm is built with fully automatic technology, easy to clean by using 100% of flat, saving construction area up to 40%. It also reduces operating costs and is eco-friendly thanks to the wastewater treatment system following Government standards.

As one of the three strategic markets of the Japfa Group in Asia, Japfa Vietnam is always the top priority in the global expansion strategy and aims to bring the domestic livestock production industry to the group of advanced countries in the region. The opening of Phu Rieng fattening swine farm with 48,000 heads is a great stride of the company in controlling all the self-contained animal husbandry supply chain process, from genetics to breeding sources, feed, pen structure, nutrition, and biosafety. “We hope that when the project is put into operation, it will contribute actively to stabilizing pig prices, changing the viewpoint on animal husbandry and structure of pens, and improving Vietnam’s animal husbandry standards,” said Arif Widjaja.

The company is now operating six feed production factories, more than 1,000 poultry and swine farms, and a network of more than 40 stores selling meat and processed foods under the brand name of Japfa Best. Given its staff of over 5,000 skilled employees, Japfa is step by step expanding its business, contributing its part to animal husbandry development in Vietnam. 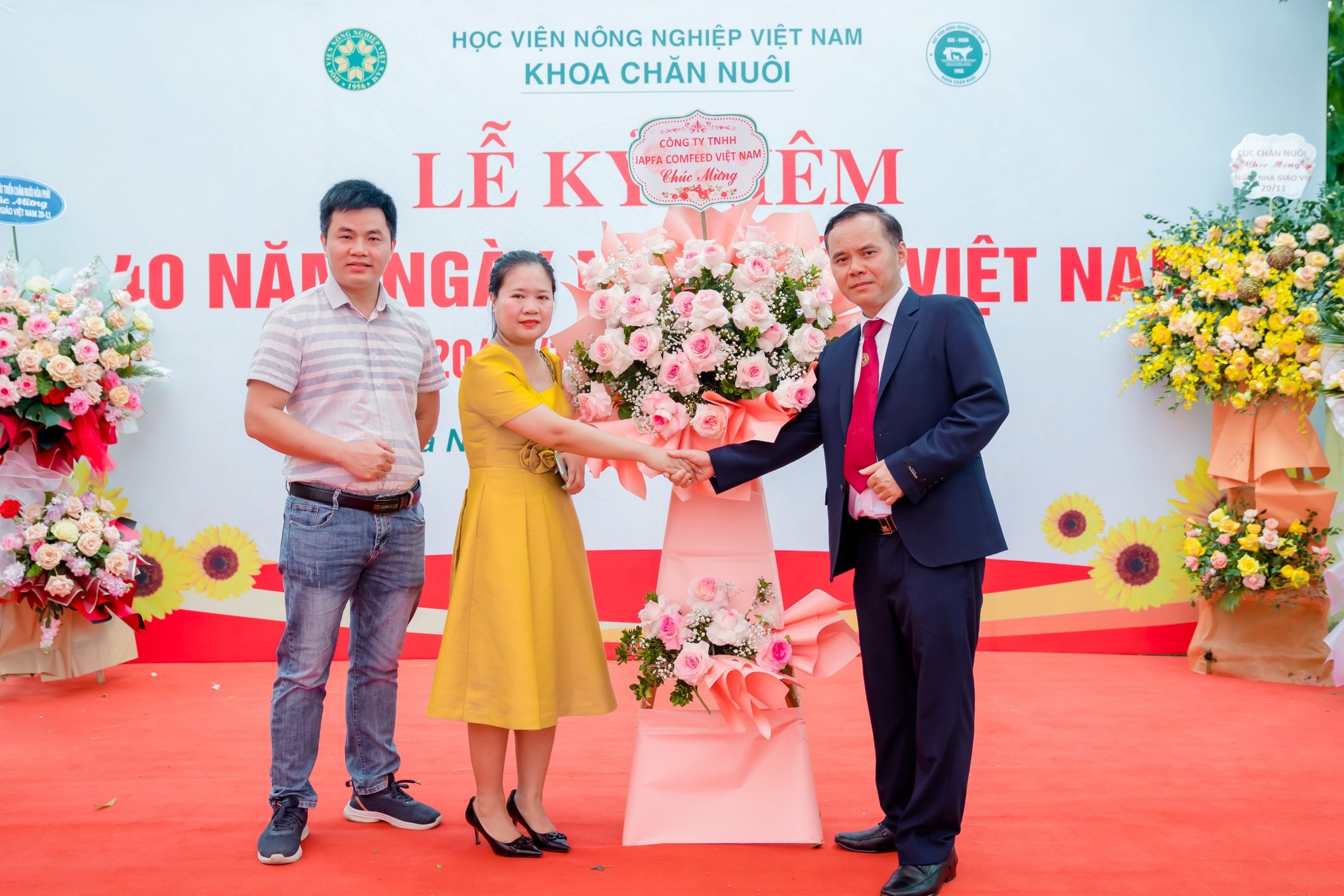 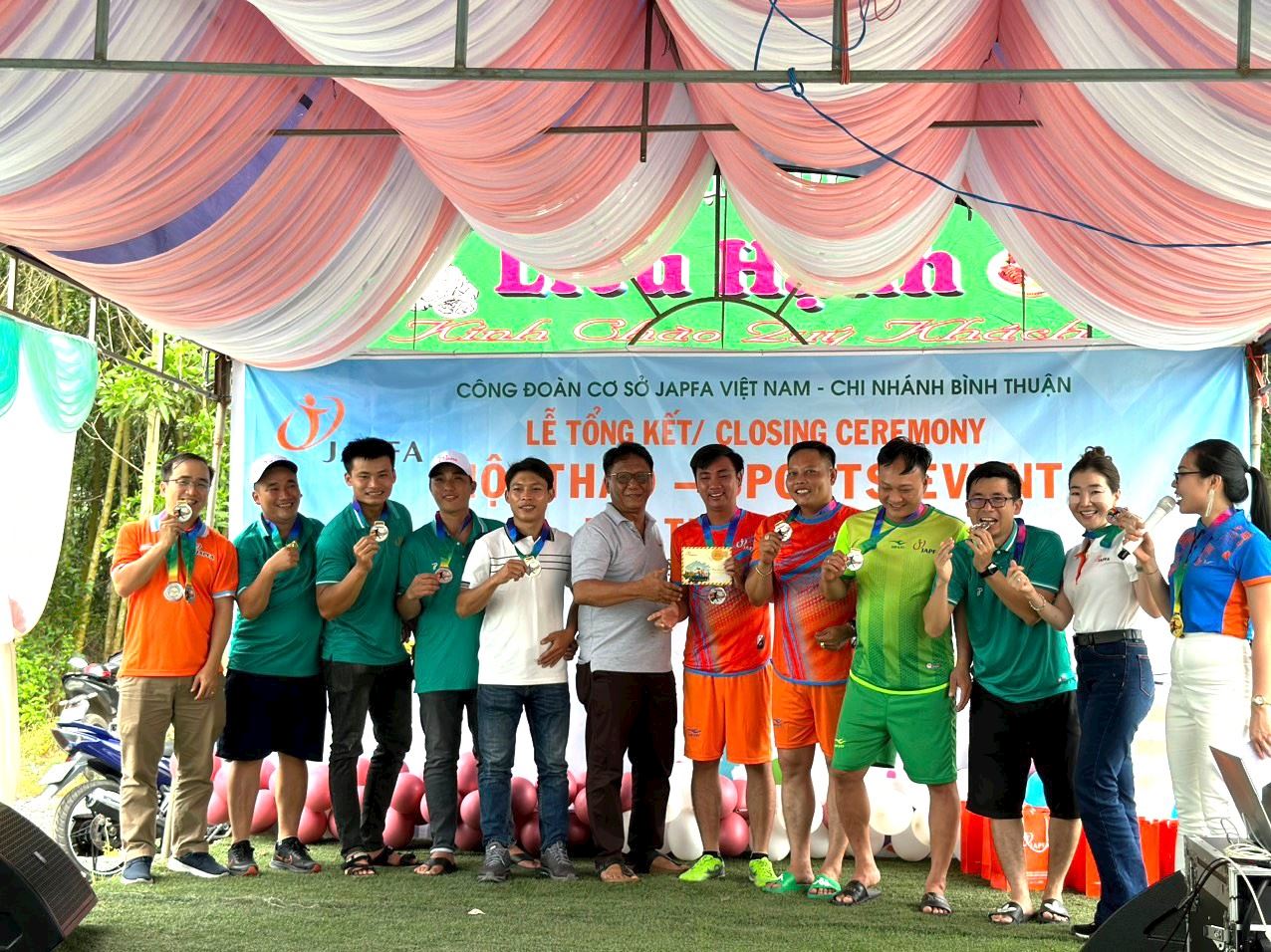 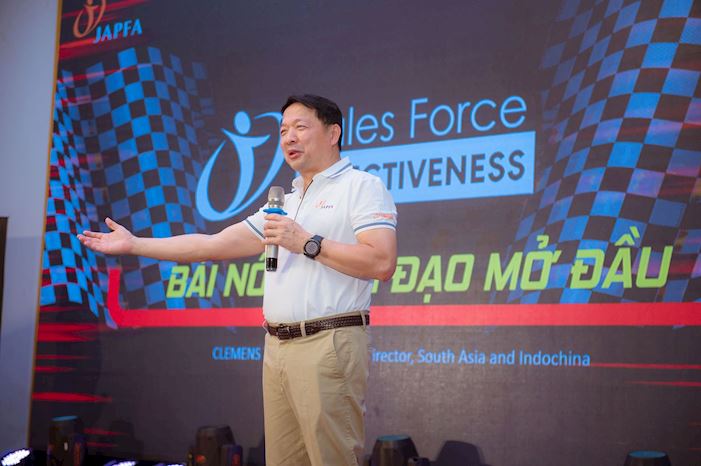 Kick off the Sales Force Effectiveness project in North